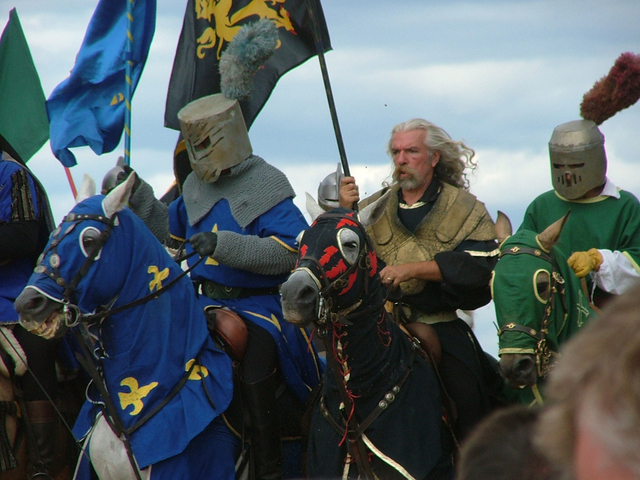 King David has been on the run for many years now with King Saul always in hot pursuit. In my last series about David, he had several opportunities to kill King Saul, but he did not. Now the had of God is moving and King Saul will die along with three of his son’s, all in one day. Then the civil war will begin with David’s Kingship in the balance. So join me for this exciting story of how David Inherits a Kingdom.

The series story is crafted from the book of 2 Samuel with selected stories from David’s life along with a few great war stories between the Philistines and Israel.