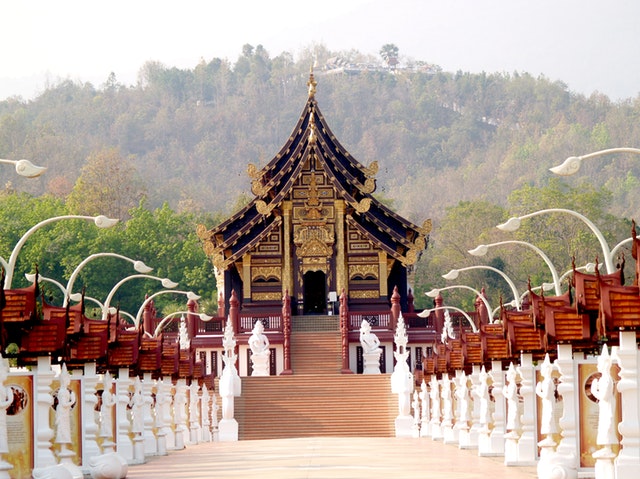 King Ahasuerus was furious that his queen would not appear before his subjects after a six-month-long party. It was more than a palace scandal but a national tragedy. The queen was declared unfit for service, and the search began for a new queen, not just any woman but the most beautiful maiden in the land. It is here we find Ester, a young Jewish woman who enters a world of fantasy yet a reality that could mean the end of her race.

My story is crafted from the Book of Ester in the Bible. The story is timeless, and one you will enjoy listening too.