David On The Run 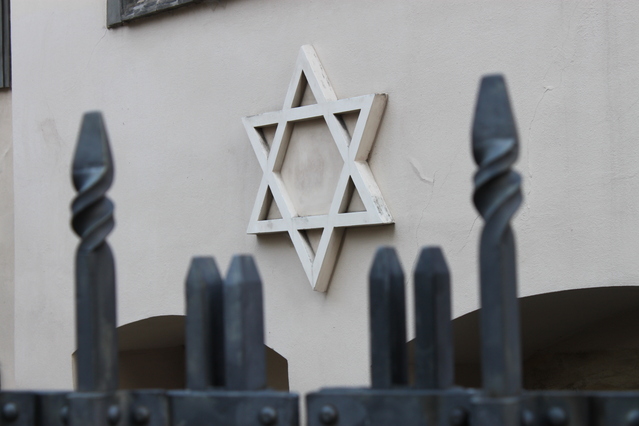 David was King Saul’s son-in-law and even sat at the king’s table for meals but King Saul wanted him dead. This is the story of how David ended up living in the wilderness and living among the enemies of Israel.

The series story is crafted from the book of 1 Samuel with selected stories from David’s life who later become King of Israel.