Gideon The Least Of Them 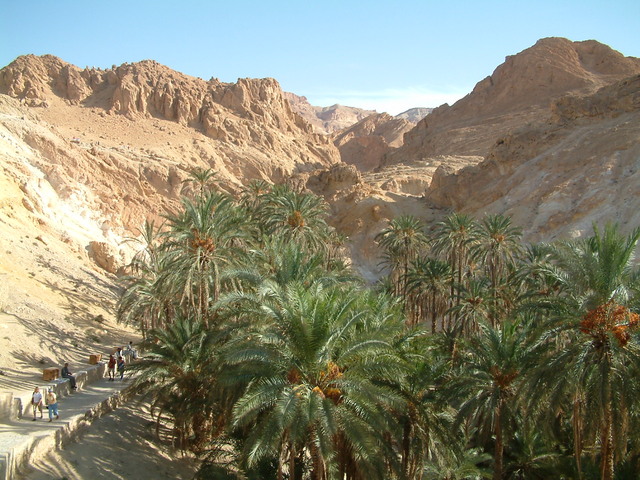 The men shouted A Sword for the Lord and for Gideon! Yet, not a single sword was drawn by Gideon or his men. The Midianite forces that filled the valley like locus were poised to attack Israel but were defeated by just a handful of men armed with jars of clay. What a great story this is, as the hand of God moved to set the Israelites free.

The series story is crafted from the book of Judges, chapters six and seven. My series starts with Israel begin oppressed by the Midianites to the freedom that is achieved through the valiant warrior, Gideon.